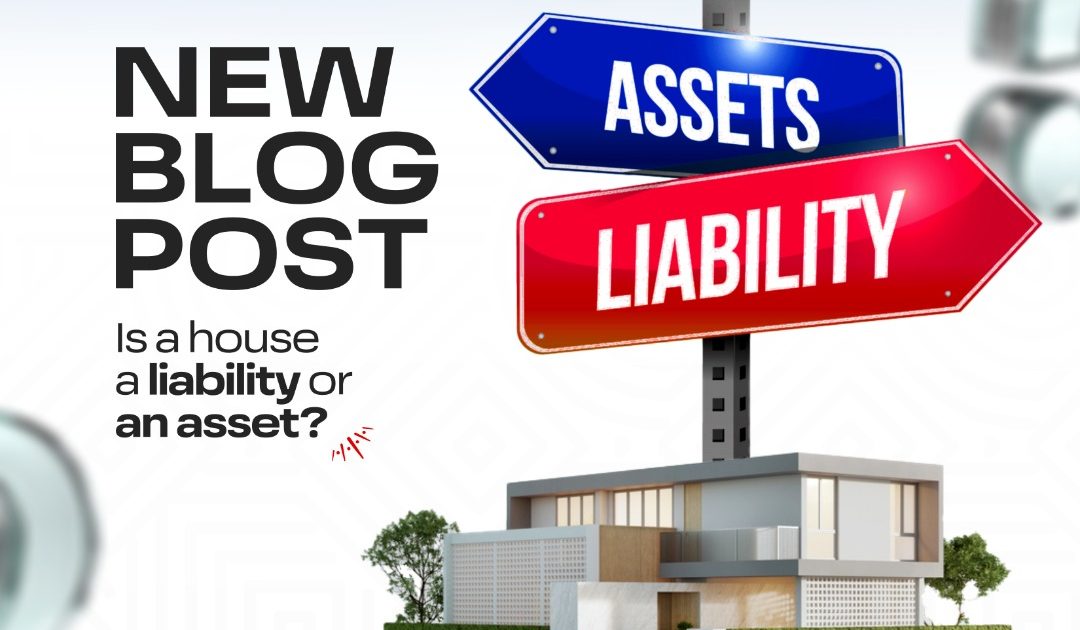 IS THE HOUSE A LIABILITY OR AN ASSET?

We live in a world where almost everyone depends on the rich, societal influencers, and the majority on the government to shoulder and care for their needs, and now the government is feeling the heat. If this is the case, how can we continue in the future to afford good quality public services, why has pressure on public services increased? Populations are ageing, and the number of retirees grows, working people are going to have to pay more taxes to support them, and as healthcare technology improves, the cost of health care is also going to rise, and with some suggestions that government should centre its tax policy on wealth, that is on properties which are mainly houses and lands, house owners and prospective house investors may be considering to opt-out, as a house will rather become more a liability than an asset. The basic question then is where to make the money?
The government can tax three things, income, consumption and wealth.

Firstly INCOME is not your imagination, income taxes have been increasing over the past 50years, and evidence shows that taxes on income including corporation tax discourage people from working. Countries with low-income taxes such as the UK tend to have stronger economic growth.

Secondly CONSUMPTION, these are things like sales tax in America or value-added tax on purchases in Europe. One problem with consumption taxes is that they hit poor people hardest who spend more of their income on a day to day expenses

Thirdly WEALTH, this could be a better idea than taxing income or consumption, this is partly because it places a higher levy on the things that most rich people have such as property and investments. Some economists advocate something called a land value tax and this is basically where you tax the value of plots of land which can raise a lot of money. A land value tax has very few unintentional bad consequences. The problem is that taxing wealth is not politically easy, homeowners for instance are going to be furious if they are asked to pay higher property taxes, but if people want good government services, it’s going to need money. Taxes on wealth are always unpopular but sooner or later governments are going to have to bite the bullet, and when this happens then houses and structures become more of a liability to man.
These have continued to input fear in the heart of potential property or house buyers who continue to foresee and uphold the notion of a house being more of a liability to a man. Nevertheless, as these regulations are not readily in place and as one may continue to see houses and buildings as a liability due to several high costs of maintenance and continuous changes of house equipment and tools, houses can also be a greater source of income and far even an asset to man when been use in that regard, and some ways to turn a house into asset includes
✅Earning rental income
✅Borrow on equity
✅Starting a business from home
✅Allowing commercial adverts in your house.

IS THE HOUSE A LIABILITY OR AN ASSET

What You Need To Know About The Boulevar...

Owning a piece of Lagos at a young age

We are a 21st century real estate company with a vision to help solve the investments and housing solutions of millions of Nigerians. Our key competence is in providing quality customer service...

Your Satisfaction, Our Drive
WhatsApp us Now!