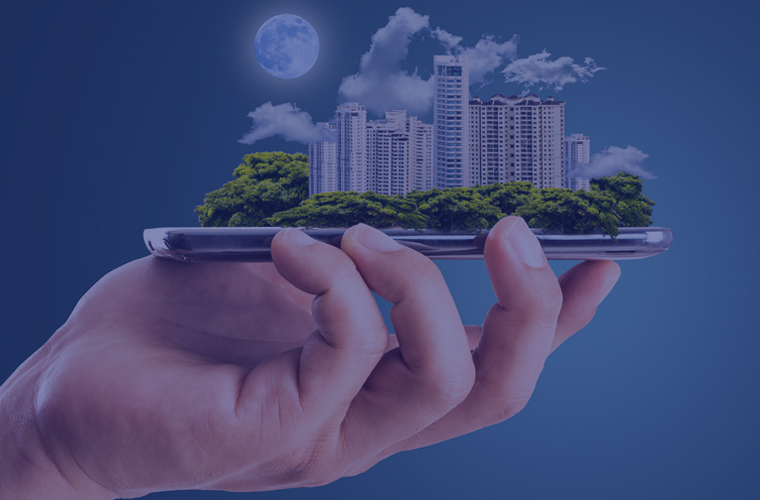 REASONS WHY YOU SHOULD INVEST IN IBEJU LEKKI TODAY

1. Dangote Refinery, Ibeju Lekki, Lagos
Dangote refinery is a 650,000 barrels per day (bpd) integrated refinery and petrochemical project under construction in the Lekki Free Zone near Lagos, Nigeria. It is expected to be the Africa’s biggest oil refinery and the world’s biggest single-train facility, upon completion in 2020.

Dangote Oil Refinery, a company owned by the Nigeria-based Dangote Group, it is a 22 billion dollar project that generates an annual revenue of 27 billion USD, employing over 200,000 people….
The Dangote refinery will process a variety of light and medium grades of crude to produce Euro-V quality clean fuels including gasoline and diesel as well as jet fuel and polypropylene.

The refinery complex is being developed on a 2,635ha site on the Lekki Free Zone near the Lekki Lagoon, along the coast of Atlantic Ocean.
The geographical location of the refinery is ideal for easy transhipment of refined petroleum products to the international markets.
Dangote has already built a jetty near the project site to receive heavy equipment for the refinery construction

2. Lekki Deep Sea-Port, Ibeju Lekki, Lagos
Lekki Deep Sea Port, currently under construction, is a multi-purpose, Deep Sea Port at the heart of the Lagos Free Trade Zone, projected to be one of the most modern ports in West Africa, offering enormous support to the burgeoning commercial operation across Nigeria and the entire West African region.

It is the largest seaport of Nigeria and one the biggest in West Africa. Lekki port is to be expanded to have a capacity of handling around 6 million TEUs of containers and a significant volume of liquid and dry bulk un-containerized cargoes.

The port is being developed in phases. Its phase one, be operational in 2018, chiefly comprises it three container berths equipped to handle more than 1.8 million TEUs one berth for dry bulk goods and two berths for liquid cargo.
The port is financed by private investors and a consortium of banks who have funded the project with $1.5 billion so far.

In addition to bridging the capacity deficit, Lekki Deep Sea Port will have significant positive impact estimated at USD 361 billion over the term of concession. It is expected to contribute more than USD 200 billion to the government exchequer and create close to 163,000 new jobs. Furthermore, Lekki Port will spur the economic development around the Lekki sub-region and the wider Lagos State through rapid industrialisation.

Lekki Free Trade zone was started during the administration of former Governor of Lagos state, Bola Ahmed Tinubu, his successor, Babatunde Fashola, continued the project also the past governor Akinwunmi Ambode gave it a lot of attention.

The trade zone covers a total area of about 155 square kilometres in ibeju lekki local government, southeast of Lagos, Nigeria, about 50km from the city center, This center has been designed to be the new Lagos and has been granted a series of preferential policies and incentives.. it will provide an ideal platform to open up diverse market for all investors and enterprises in the world.

This Trade zone alone is expected to churn out 300,000 direct jobs with the Dangote Oil Refinery expected to create employment for 235,000 people
Just imagine how many people will be coming into the zone both within and outside the country. You can only see the opportunity if you are smart

On Friday 1st of December 2017, Kellogg’s-Tolaram Nigeria Limited, a joint venture of the world’s biggest cereal maker, Kellogg’s and Singapore’s Tolaram Group, commissioned a 6 billion naira factory, with a capacity to produce 10,000 metric tonnes of cereals per year.

The Group Chief Executive Officer, Tolaram Group, Deepak Singhal, said that the project is expected to save Nigeria significant foreign exchange as the project has huge backward integration potential in terms of the supply of locally sourced raw materials which will further support the local industries and farmers. In addition, over 2,000 direct and indirect jobs would be created, ensuring a source of livelihood for many Nigerians.

With the construction of the Lekki Deep Sea Port, the New International Airport, Dangote Oil Refinery, Pan Atlantic University, St Augustin University, Eleganza Industrial City, different beach resort, the proposed 4th Mainland Bridge, and other amazing infrastructures like the Power oil and Indomie factories that are already set up in the area. It is obvious that an investment in the land around Ibeju lekki especially in areas along Lekki Free Trade Zone will reap massive returns

IS THE HOUSE A LIABILITY OR AN ASSET

What You Need To Know About The Boulevar...

Owning a piece of Lagos at a young age

We are a 21st century real estate company with a vision to help solve the investments and housing solutions of millions of Nigerians. Our key competence is in providing quality customer service...

Your Satisfaction, Our Drive
WhatsApp us Now!